We belong to two credit unions, but the Post Office one is the best. No matter what problem you come in with, the girls are so helpful, and always have a smile for you.  They are the best.
Ella & Frank

What is a credit union?

A Credit Union is simply people helping people. Members are united by a common bond of employment, residence, or association. A credit union is owned equally by its members, not a small group of private investors or a sponsoring company. An independent, not-for-profit financial cooperative, a credit union is governed by a volunteer Board of Directors elected from the membership.

Services are designed to meet the financial needs of individuals rather than businesses. The benefits to each member are numerous including a variety of savings opportunities and more personal, lower-cost loans than are usually available elsewhere.

“Once a member, always a member” is the rule; for instance, a member moving to Hawaii or Mexico my still belong to the credit union.

Later, the credit union expanded its field of membership to include other civilian United States government employees, retirees, and separate employee groups as well as family members of any member.

In 1996, the credit union changed its name to First Priority Credit Union to reflect its dedication to postal employees as well as other eligible members.  The members of Abilene Telco FCU were added to the First Priority Credit Union family in 2014 through a merger.  As of July 2019, all  those who live, work, worship or attend school in the Big Country can join. The area included is Taylor, Nolan, Callahan, Fisher, Jones, Shackelford, Runnels and Coleman Counties. Today, the credit union has over 1,400 members and over $15 million in assets.

It is the mission of First Priority Credit Union to provide a full range of financial services in a convenient, courteous, efficient, and professional manner. The Credit Union will maintain a high level of integrity and ethical standards at all times. It is also the mission of this Credit Union to offer competitive rates on loans and deposits while achieving the highest possible return on excess funds using prudent business practices. We will strive for complete member satisfaction through communication and responsiveness. 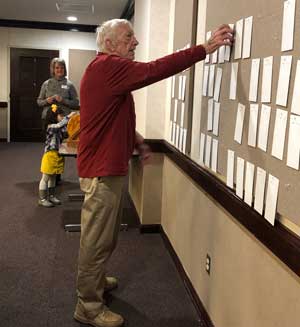 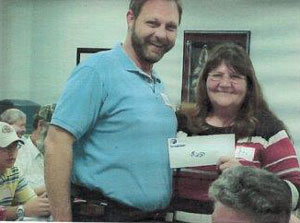 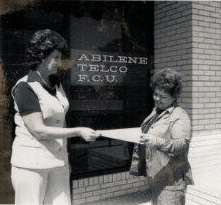 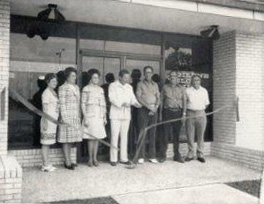 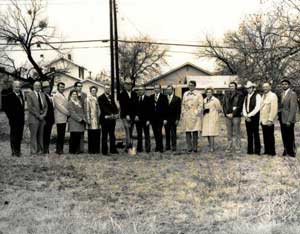 Pursuant to the Texas Credit Union Department Rule 91.315, documents related to First Priority Credit Union’s finances and management are available by contacting us at (325) 692-4089.

Protect Yourself from Fraud and Identity Theft

Protect Yourself from Fraud and Identity Theft Cyber criminals are on the prowl to obtain your information. They are becoming more and more sophisticated every day.  They can ruin your credit and make your life miserable for years.  One of the best ways to protect...

Saves Time Writing checks, filling out return addresses, finding the scissors to clip the portion to be returned, locating stamps, walking your mail out to your mailbox, all take time.  Preparing one bill for the mail can take up to 10 minutes.  If you have 5 bills to...

Spending Money for your College Student

College Students Need Spending Money 5 Ways to Make it Convenient College is expensive. But, even after dorm costs, tuition and fees have been taken care of, almost every college student needs a little pocket money for incidentals.  They will likely want to buy things...

5 Easy Ways to Stretch Your Money Stick to the List. It is easy to get sucked into extra purchases at the store.  Impulse buying can cost you twice the amount that you expected to spend.  Make a list of the items that you really need, then stick to it. Eliminate Data...

Credit unions are unique because they are member-owned and provide financial services to their members as financial cooperatives.  The oldest credit union can be traced to England in the early 19th century.  Several decades later, credit unions took hold in Germany...

Welcome to our new website and blog complete with an updated logo.  We hope you enjoy our fresh new look.  Members are spending more time online today, and there is less time and less need to visit us in person.  Because members don't visit our physical location as...